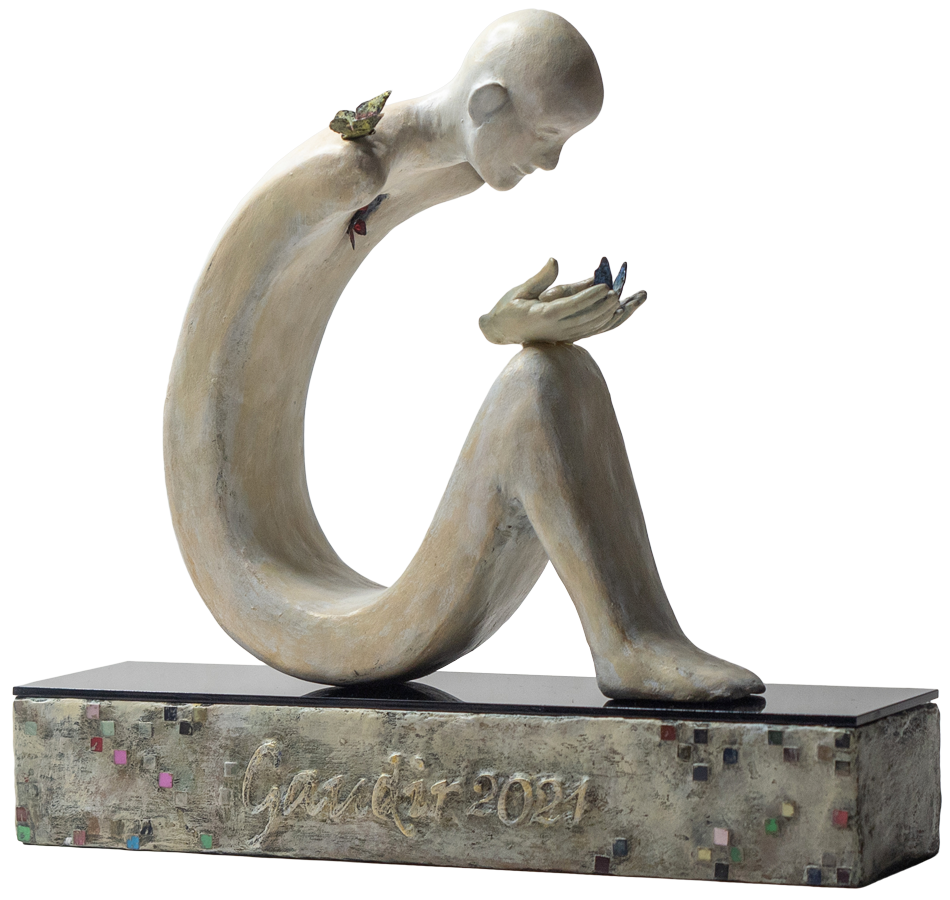 The terms of participation - the work must not take part in any competition before!
Works performed in any technique are accepted for participation.

The competition is held in three stages.
First stage - qualifying. After it, works that have scored at least a certain number of points are allowed to further participate.
Second phase - nomination for the award. In each nomination, the strongest works will be presented, which received the highest marks from the jury.
Important! The work that has passed in the qualifying round will not necessarily be nominated!
Stage three - rewarding winners in all nominations and grand prix.

The best of the best work is awarded the Grand Prix.

There will also be raffles People's Choice Award and sponsor awards.

Works for the competition are accepted until June 20, 2022

Jury of the fourth season: …..

All participants in the competition will receive an electronic participant certificate.
Participants will receive traditional prizes from sponsors; an extended large interview in the glossy magazine Russian INN, a personal prize of 200 euros from the Commander of the Order of the Arts of France Sergei Chaika, as well as the audience award.

Nominees for Gaudir will be eligible for free participation in the VH MuñecArt.

Winners receive; 1) The author's statuette, 2) The right to free participation in the VШ MuñecArt, 3) A great interview in The Daily Doll magazine, 4) An invitation to become a member of "Unidia".

The Grand Prix; 1) the author's statuette, 2) The right to participate free of charge in the VШ MuñecArt, 3) A great interview in The Daily Doll magazine, 4) An invitation to become a member of "Unidia" + 200 euros.

A few words about Unidia. It is an organization made up of doll masters of the highest professional level. It is difficult to get into it, but it is possible. It is an honor to be a member.

The goal of Unidia is to popularize the art doll as an art form in the world.

1. Work should not be involved in any competition before.

2. Authorship of the work shouldn't be in doubt.

6. The works performed in any technique are accepted for participation.

7. Every master has the right to put up for the competition one or more works.

8. Violation of the rules of participation threatens to be removed from the competition no service charge compensation.